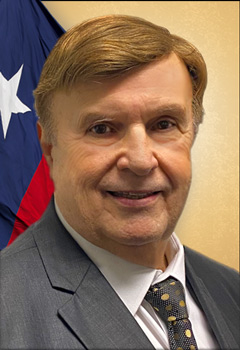 Bob is a native Houstonian where he was born, raised, and attended public schools.  He is a graduate of the University of Houston where he earned a B. B. A. in Business Administration with a major in accounting. Bob earned his Juris Doctorate from South Texas of Law in Houston, Texas.

In 1983, Bob began his legal career by establishing is own legal practice. Prior to that he practiced as a Certified Public Accountant.

Bob is uniquely qualified to serve as Justice of the Peace. Bob has worked all types of Civil Cases, Foreclosures, Evictions, Family Law, Immigration cases, and Criminal Cases including Traffic Ticket Defense.

Bob is married to Mei Wolfe and their daughter attend public school. His first wife passed away and they had 2 sons who also attended school in Houston.

Bob’s oldest son, Mike Wolfe has served as a Board Member on the Harris County Department of Education and is currently a candidate for the Texas State Board of Education, District 6.  Both positions are volunteer positions without pay. 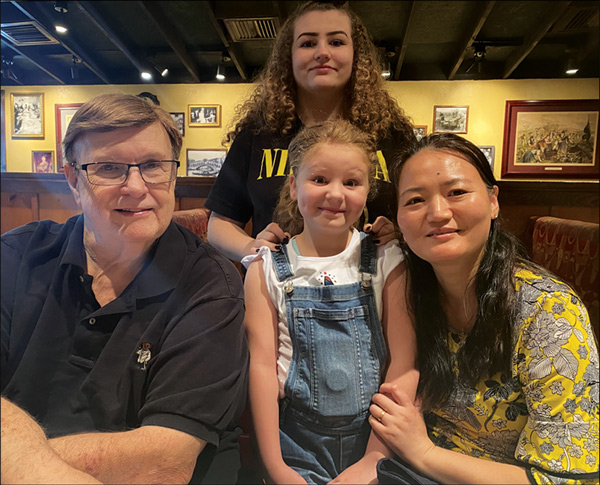 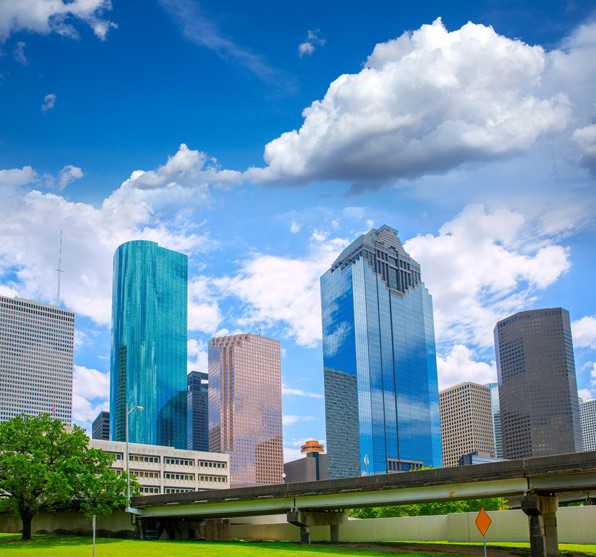